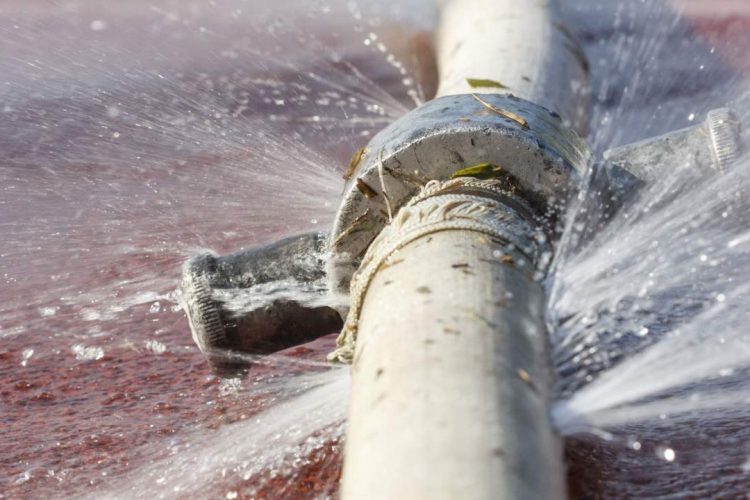 If you continuously have drains that are backing up and all your efforts to clear the clog doesn’t work, it might be more serious than a simple clog in the drain, and you may need to replace or repair the pipes. The blockages may be happening because of a break in the pipe, which prevents it from properly flowing. A rupture in the pipes is sometimes the result of the soil above ground settling and shifting and several years of waste flowing through the sewer pipes can cause corrosion, which damages the inside of the pipes, resulting in breaks. Older pipes that are made from clay or other types of porous materials are especially vulnerable to tree root infiltration, which creates even more problems, including the prevention of water flow. The good news is that instead of replacing the entire pipe system, contacting a pipe lining company to reline the pipes may be an option.

What is Pipe Relining?

Pipe relining is a way to repair the pipes by using a coating inside of the pipe. The pipe lining company will use a special epoxy resin that cures over time to provide a strong inner “layer” inside of the pipe, making it stronger than the original pipe, without having to replace them. The process consists of inserting a tube that has been saturated in the resin into the damaged pipe. Once the tube has been inserted, the resin hardens and basically forms another pipe inside of the damaged pipe.

The Benefits of Relining

There are many benefits that come with having a pipe lining company reline the pipes instead of replacing them, including:

Many people assume that replacing the entire pipe system will be a longer-lasting system, but in many situations, pipe relining actually provides a longer-term solution. Pipe relining typically comes with warranties that vary in time, but they average 10-50 years of problem-free drainage.